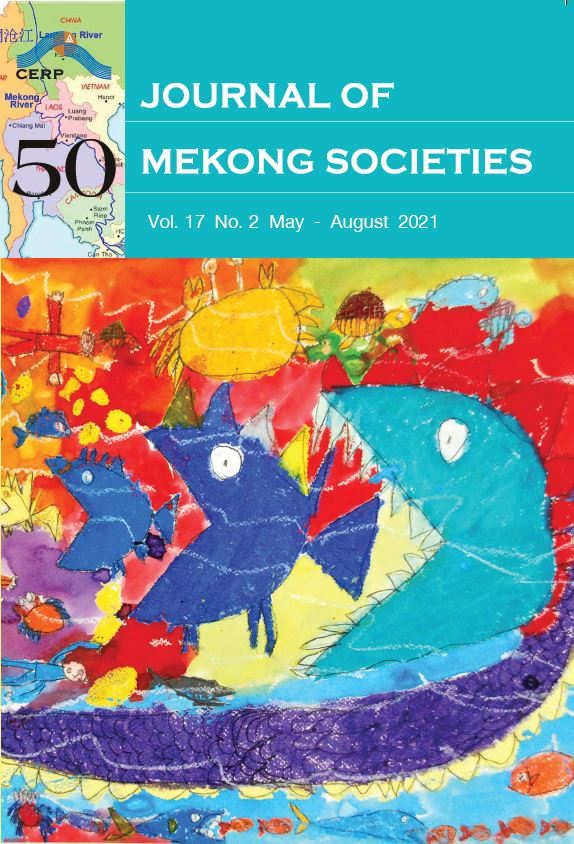 Democratic discourses in poetry have been an important topic for critics and academics to analyze. This article examines democratic discourses disguised in the content of literary language using Thai S.E.A. Write Award poems as examples. The poems date from 1980 to 2016 and appear in 13 books. The principles for accessing the texts are literary linguistics and critical discourse analysis. The combination of these two methods is the new paradigm of critical literary linguistics, known as “CLL.” The findings are as follows. 1) Democracy has been the driving force behind several people’s movements in Thailand. 2) It has been used as a weapon for the sake of supporting one side and opposing one’s rivals. 3) Democracy has been compared with different movements presenting various images of sadness, disadvantage, and hegemony. 4) It has been based on the language used in each period during the past 50 years. During the early years, democracy was rooted in the people and manipulated by the military; in the middle years it was transformed into ideals of equity and justice in society; and in the contemporary age, it is tied to politics and national political parties.