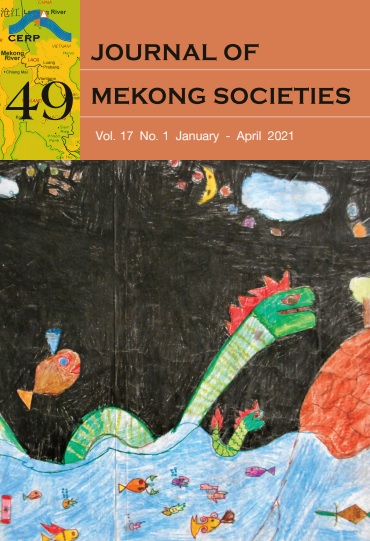 This research investigated the outcomes of women’s empowerment through exposure to media messages by the Thai-So ethnic group. The purposive sampling technique was used for selecting 36 key informants, and the generational cohorts of key informants were based on the theory of generations. Semi-structured interview guidelines were applied as the research instrument. The findings reveal that exposure to media messages empowered these Thai-So women to share comments, participate, apply knowledge, and make decisions. Referring to the index of women’s empowerment, the women were empowered to make decisions in agricultural production and to control the use of their income. Specifically, they shared comments about selecting chemical fertilizers and pesticides and participated in selling agricultural products. They also could freely spend the extra money they earned and participate in using their main income. Interestingly, it was found that Generation X-ers and Generation Y-ers were empowered to make decisions concerning the household, but baby boomers were not. As for decision-making power over productive resources, none of the three generations were able to have access to productive resources because patriarchal values still exist among the ethnic Thai-So.