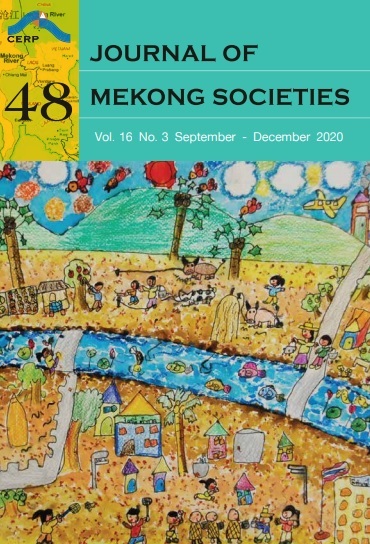 This article examines how Thai women from various socioeconomic and ethnic backgrounds married to white men, engaged in strategies to cope with the negative stereotype of “mia farang” – the term commonly used to refer to their status as Thai wives of white men. Drawing on in-depth interviews with 38 Thai immigrant women married to white American men, the findings show that these strategies involved an “intraethnic othering.” This specific othering process occurs when members of racially subordinated groups adopt an oppressive view from the dominant racist society toward their own group and start to believe the racist stereotypes made about members of their own group. In this study, some class-privileged respondents drew on socioeconomic and cultural differences (e.g., educational attainment, occupational status, and ethnic backgrounds) to distance themselves from less-privileged Thai wives, rendering themselves not representative of all mia farang. This article concludes that class intersects with race, ethnicity, and gender in relation to the coping strategies which the respondents employed in deflecting the negative stereotypes made about them, while at the same time perpetuating such stereotypes. The consequences of utilizing these strategies demonstrate that the multidimensional nature of structural oppression is difficult to resist because none of these forms of oppression exist separately from each other.