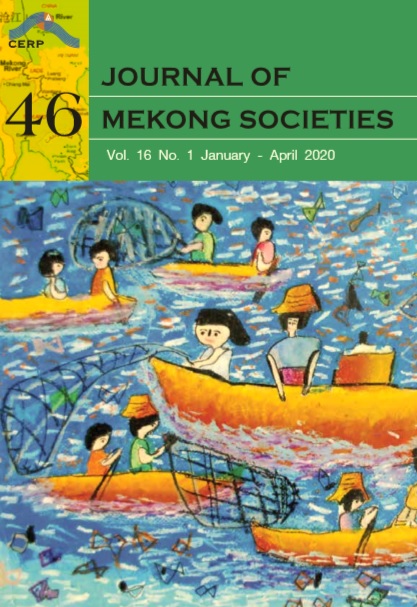 The existence of ASEAN is one of several reasons that English and ASEAN members’ national languages appear widely on signs in Thailand, especially in border cities. In fact, there has been an evolution in the use of languages, especially in public sign writing. For this reason, this research project examined the languages used on signs in certain cities bordering on Thailand. This article explores the following two issues: 1) language choice, and 2) writing patterns on signs in Thailand’s neighboring cities, Tachilek in the Republic of the Union of Myanmar and Savannakhet in the Lao People’s Democratic Republic. The data consists of 800 public signs collected from the two cities. The study showed that there were three patterns of language choice on signs in both cities: monolingual, bilingual, and multilingual signs. Four types of writing patterns - homophonic, mixed, polyphonic, and monophonic - were found. The national language is the first language that appears on signs, followed by foreign languages. Tachilek has more multilingual signs than Savannakhet because more languages are used there.