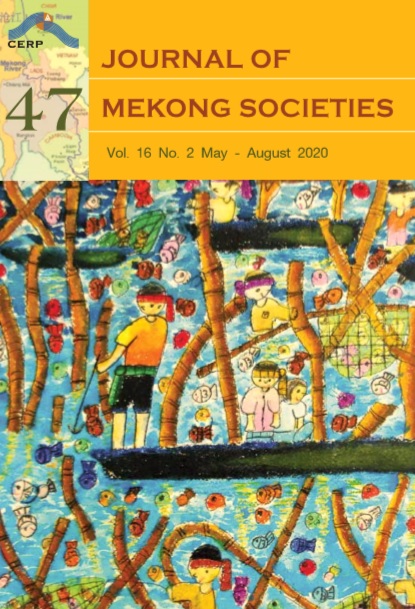 This article discusses the utilization of the Naga sign in the Special Economic Zone (SEZ) in Mukdahan province, Thailand based on the theory of Roland Barthes (1915-1980), French literary theorist philosopher, and semiotician. The study began using the qualitative approach in which data were collected from in-depth interviews with 36 informants. The informants were the creators of the Naga sign and those who benefited from it. Content analysis was used to analyze data in order to develop a questionnaire. Quantitative data were obtained from 384 participants and analyzed by descriptive statistics. The results showed that in many tourist attractions in this SEZ, the Naga was depicted as an iconic image through sculpture, architecture, amulets, and ceremonies. Benefits gained from the use of the Naga sign were in the following areas: the economy, society and culture, spirit beliefs, and natural resources and environment. The quantitative results indicated that overall, people in this economic zone received benefits from using the Naga sign at medium and high levels, which contributed to 65.4 percent and 19.8 percent, respectively. When looking at the province’s earned income, it was found that economic benefits were the highest, while psychological benefits came in second. People also gained benefits in terms of society and culture, natural resources, and environment in descending order. Therefore, it is suggested that beliefs, tales, and myths are utilized to create a symbol that represents local identity. This idea could be used as a strategic tourism policy in order to increase economic growth and bring about further development.