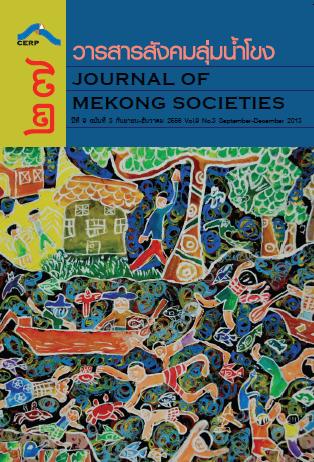 This article reflects on the consequences of the land reform policy in Vietnam run by the Communist Party in the early 1950s.  Based on the information from documents and the story of one key informant, it argues that the people who benefitted from the policy were poor and landless peasants. At the same time, those who were labeled "landlords" (dia chu) by the land reform committee became victims of the policy under which they were unfairly punished (to cao), causing them to become poor farmers whose land and property were confiscated. They became penniless, without even food to sustain them, and they had to get by as beggars, laborers, and servants just to survive from day to day.