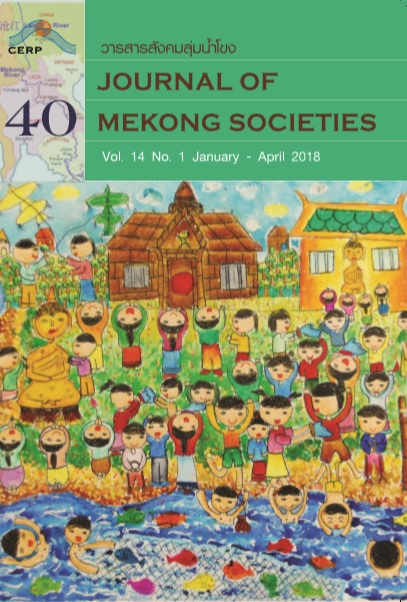 In former times the Langde village of the Miao minority in Guizhou province of southwest China was a closed society because of geographical constraints that limited contact with the outside world. As a result of this isolation, the settlement has inherited a unique housing and construction culture, which later became tourism resources. The exposure to visitors since 1980s has resulted in the establishment by state agencies of a management framework under the eco-museum concept in order to preserve authenticity. This article explores the village under the influence of tourism and conservation practices at various stages of time through the study of related literature and field data from 2009 compared with that collected in 2016. It found that according to the changing context, lifestyle and residential architecture are dynamic in character, especially where the habitat is still active and the needs of the residents are always changing. Today, the concept of eco-museums that was applied to the village in the past may be a major obstacle to tourism development and the effort to improve the living standards of the local people as the village has to compete with the market share from other nearby minority villages. Thus, the community cannot get out of poverty until it can find the right balance of development and consumer behavior. The village is no longer an area blocked by a cultural barrier, but is surrounded by a changing world and urbanization.