In Between the Dark and the Light: Autistic Identities in Elizabeth Moon’s The Speed of Dark

This research article is aimed at giving an analysis of autistic identity negotiations in the novel The Speed of Dark (2003) by contemporary American author Elizabeth Moon. On one hand, this novel presents mainstream significations of autism that are influenced by the medical paradigm of disability, which views autism as a disorder that needs to be treated. On the other hand, it offers an alternative way of giving meanings to autism according to the cultural paradigm of disability, which regards autism as a form of cultural identity in a multicultural society. This article presents an analysis of the thoughts of the protagonist Lou Arrendale, a young autistic man, and his interactions with other characters surrounding him, which reveal the processes of negotiating between these two competing lines of signification. This article argues that although the novel shows the influence of the medical paradigm of disability on the protagonist, who decides to undergo treatment to cure himself of autism toward the end of the story, throughout, it emphatically critiques the mainstream concept of the normative self and other medical discourses, which are fraught with biases against autism, and affirms the existence of autism as a cultural identity in a culturally diverse society. 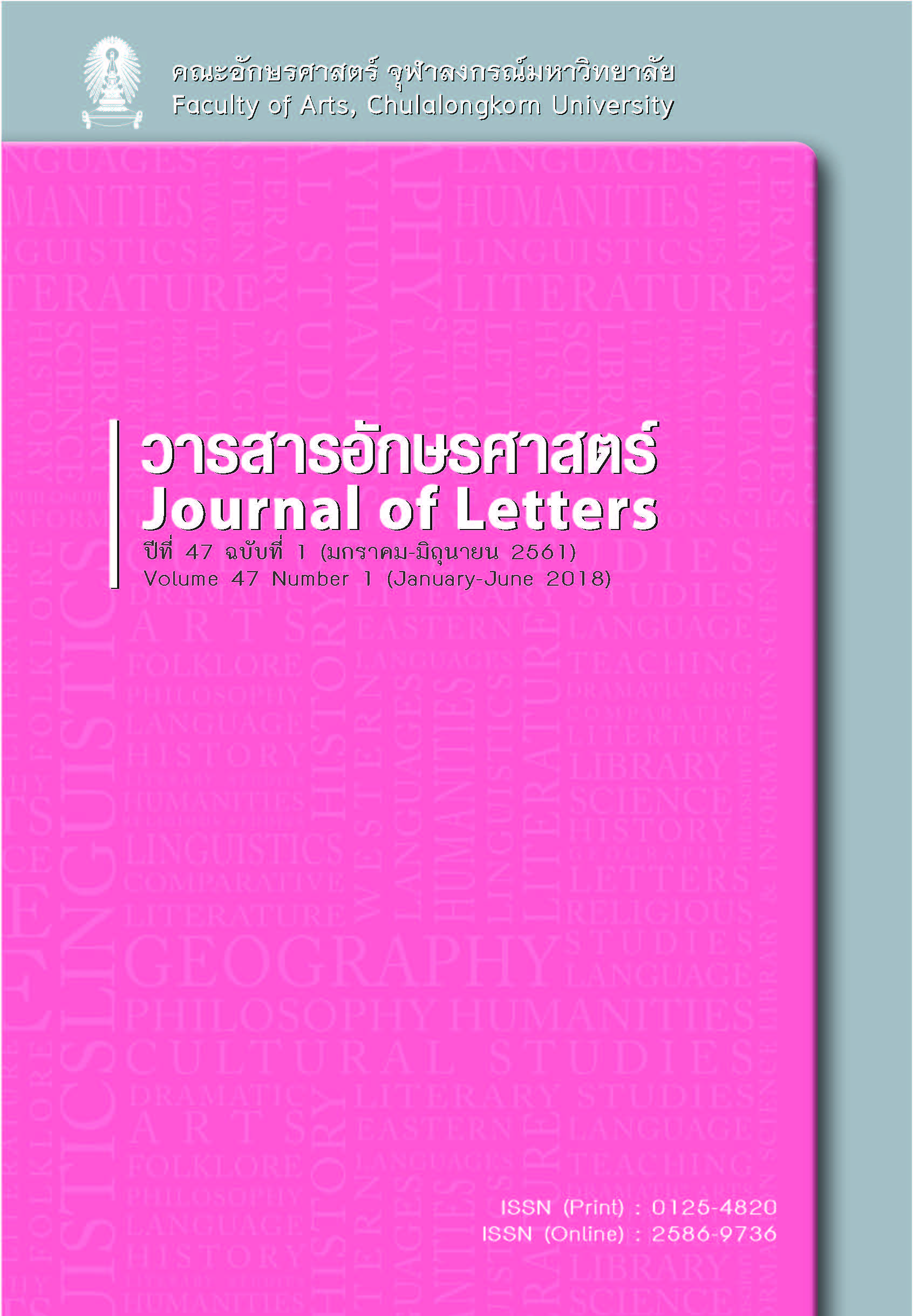 Authors are responsible for obtaining permission to use copyrighted materials from copyright owners. Authors are responsible for observing requisite copyright law when quoting or reproducing copyrighted materials. Quotations and reproductions of content from other published sources must be accompanied by a reference and all sources should be clearly listed in the references section. Quotations and reproductions of content from external sources without due attribution could be considered a severe infringement of academic conduct and may constitute a legal offence under the Copyright Act of B.E. 2537. Any legal ramifications arising from the infringement of copyright regulations would be the sole responsibility of the author(s). 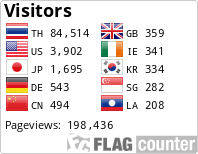 Editorial board of the Journal of Letters